Today the General Court in Luxembourg decided in favour of Aalberts Industries and two of its subsidiaries in the antitrust case that dragged on since 2006 about the alleged violation of competition law and annulled the fine of EUR 100.8 million.

Apart from the fine on Aalberts Industries, at that time fines were also imposed on the group companies Pegler Ltd. in the UK and Comap S.A. in France. At the acquisition of these companies in 2005 and 2006 respectively, it has been contractually agreed that these fines will be paid by the former shareholders of both companies, who provided security in this matter.

No provisions were made for this fine and the Management Board is very pleased with this decision. 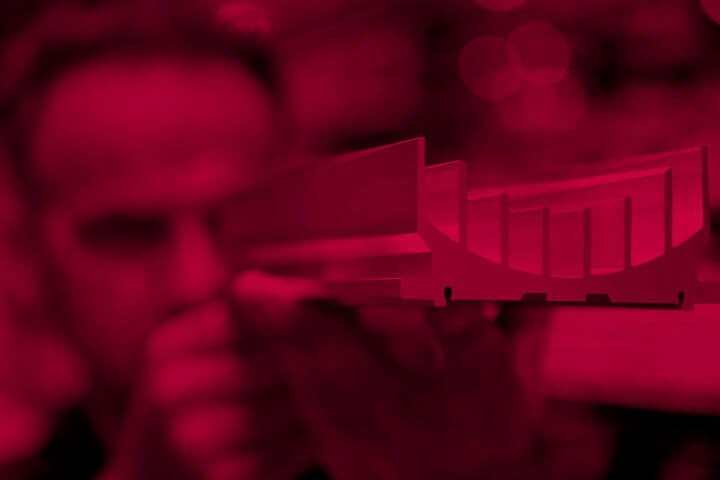